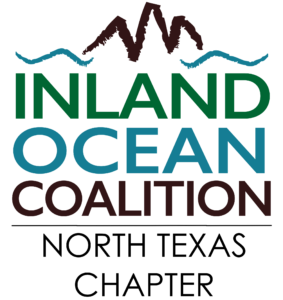 The North Texas chapter is based in Dallas, Texas and was created through the efforts of the Inland Ocean Action Summit, hosted at EarthX Dallas in 2019. During the summit, the need for action in several parts of Texas arose, and discussions were focused on engaging the Dallas area with conservation efforts, clean up events, and social hours hosting ocean champions.
Chapter Leadership
April Tovar 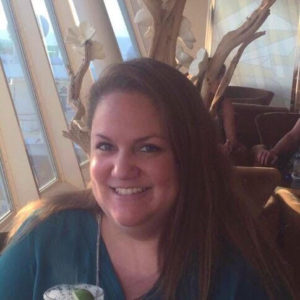 “Despite growing up in North Texas, four hours away from the coast, I had a fascination with the ocean and marine life since I was a young girl. My first real experience with the ocean was in Hawaii back in 2005 and it was amazing. I snorkeled with wild dolphins and sea turtles and fell in love. I was aware of the danger the ocean was in but I didn’t know the extent of it until I watched Mission Blue. Dr. Sylvia Earle is my hero & after watching her jump into the ocean to record fisherman fish in mass production, I had to try and follow her lead. From then on I vowed to do whatever it took to help save the ocean & the planet.”