Want to Be a Champion for Our Ocean?

Are you passionate about protecting our ocean and looking to make a difference? We often hear that the ocean is in trouble or that it’s too late to act, but we want to show you that just one person can make a difference.

The Inland Ocean Ambassador Training Program is a 5-session, 5-week online program offered three times per year that prepares individuals to take action to protect our ocean and waterways.

While we know that our ocean is in trouble, it’s also not too late to act. According to a major recent scientific review, our ocean can be restored to its previous bountiful state, but only with a redoubling of conservation efforts. We’ve already seen dramatic improvements in many areas. In 2000, less than 1% of our ocean was protected; now it is almost 8%. Many whale, sea lion, and other marine animal populations are increasing and good things are happening because people are more aware and taking action.

A big part of turning things around will include getting more people involved around the country and across the globe, and not just those who live on the coast.

The virtual IOA Training Program is designed to prepare individuals with the skills and tools to be powerful advocates for ocean and watershed health. Over five weeks, Ambassadors from all over the country learn from top ocean advocates, scientists, and policymakers, and network with other Inland Ocean Ambassadors and partner organizations to expand their ocean and water expertise. Ambassadors gain experience in community engagement and advocacy and get the tools needed to be effective ocean and water champions in their communities.

The training covers watershed health, plastic pollution, the ocean as a solution to climate change, marine protected areas, fisheries management and sustainable seafood, the power of storytelling, how we are Heartwired to love the ocean, and much more.

We accept applicants who want to be effective ocean and watershed advocates and be actively involved in our Inland Ocean Network. This training is designed to be interactive and participants will be expected to engage with the group throughout the five weeks.

After completion of the Inland Ocean Ambassador Training Program, participants will become members of the Inland Ocean Network (ION). ION is a network of Ambassadors spanning across the nation and serves as a hub for ocean protection initiatives, problems, solutions, and calls to action. Through ION, Ambassadors have access to monthly Engagement Activities including call-in days, nationwide cleanup days, campaign involvement, and more. ION provides resources, forms relationships, connects members, and catalyzes movement actions to create a more just and equitable representation of the inland ocean movement.

Since the ocean is not only a coastal issue, ION will grow the involvement of inland communities, unite inland and coastal communities, and grow the actions and measures taken to protect and restore our ocean.

We ask for a minimum $5 monthly donation during the course of the training. A limited number of scholarships are available; please see the application for more information.

Module 1: Course Intro and the Power of Storytelling (September 29th, 2022)

Module 3: Getting Involved with an Emphasis on Plastic Pollution and Environmental Justice (October 13, 2022) 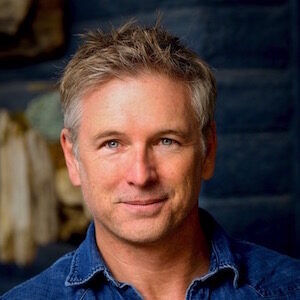 Dr. Nichols helps people reestablish healthier, more creative and regenerative relationships with themselves, each other and their environment through water, wonder, wellness and wildlife. Dr. Wallace "J" Nichols — called a “Keeper of the Sea" by GQ Magazine, “a visionary" by Outside Magazine, a "water warrior" by AQUATICS International, a "friend of the sea" by Experience Life Magazine, and "the godfather of water" by Irish Life Health and Santa Cruz Waves Magazine — is an innovative, silo-busting, entrepreneurial scientist, movement maker, renowned marine biologist, voracious Earth and idea explorer, wild water advocate, bestselling author, sought after lecturer, and fun-loving Dad. He also likes turtles (a lot). Formerly a Senior Scientist at Ocean Conservancy, Nichols holds a B.A. degree from DePauw University in Biology and Spanish, an M.E.M. degree in Natural Resource Economics and Policy from Duke University, and a Ph.D. degree in Wildlife Ecology and Evolutionary Biology from the University of Arizona. He received a Bradley Fellowship to study the impacts of sea level rise at Duke University Marine Lab, a Marshall Fellowship to study conservation while at the University of Arizona, and a Fulbright Fellowship to study at the Universidad Autonoma de Mexico marine station in Mazatlan. He has authored more than 200 scientific papers, technical reports, book chapters, and popular publications; lectured in more than 30 countries and nearly all 50 states; and appeared in hundreds of print, film, radio, and television media outlets including NPR, BBC, PBS, CNN, MSNBC, National Geographic, Animal Planet, Time, Newsweek, GQ, Outside Magazine, USA Today, Elle, Vogue, Fast Company, Surfer Magazine, Scientific American, and New Scientist, among many others. 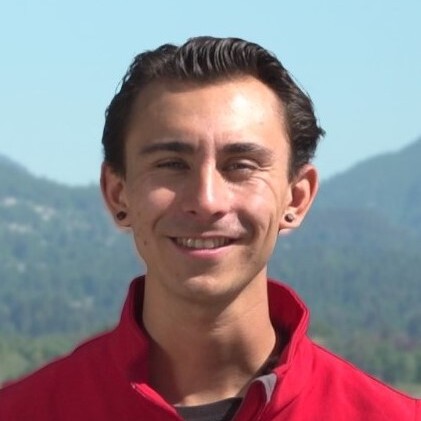 Andrew grew up camping, snorkeling, and looking for whales along the south coast of British Columbia. He studied Global Resource Systems at the University of British Columbia, with a focus on sustainable food systems. Combining his passion for the ocean with his knowledge of food systems, he is currently working on Ocean Wise’s Seaforestation initiative, which aims to responsibly expand the protection, restoration, and cultivation of seaweed! 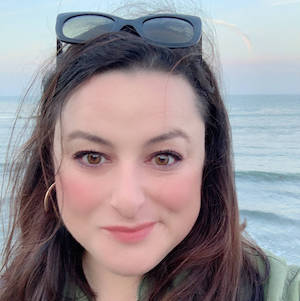 Marce used to sell fish, now she saves them. An environmental justice advocate who began her career in the commercial fishing and aquaculture fields, Marce is the Founder and Executive Director of Azul, which works with Latinxs to protect coasts and oceans. Through her work, she has helped design and implement a statewide network of marine protected areas as well as a sustainability and marketing program for local California fisheries. As a leader in the campaign to ban single-use plastic bags in California, she has worked to reduce marine pollution and protect ocean wildlife. Recently, she participated in the first Congressional roundtable on Environmental Justice on Capitol Hill, and was the principal author of a white paper on Latino Environmental Leadership lauded as “a blueprint for diversity in the Environmental Movement” by Representative Raul Grijalva, the Chairman of the House Committee of Natural Resources. Marce is a founding member of the Latino Conservation Alliance, a proud graduate of the HOPE’s (Hispanas Organized for Political Equality) Leadership institute 2013 class, and currently serves as a mentor for the RAY Marine Conservation Diversity Fellowship as well as the advisory board for the Ocean Foundation. She has been a speaker at Stanford University, UCSB, UC Davis, The Explorers Club and the UN in Geneva. She has been recognized as an “inspiring Latina working for a cause” by Latina magazine (2014) and as an Aspen Environment Forum Scholar by the Aspen Institute (2012). A native of Tijuana, Mexico, Marce now makes San Diego home. 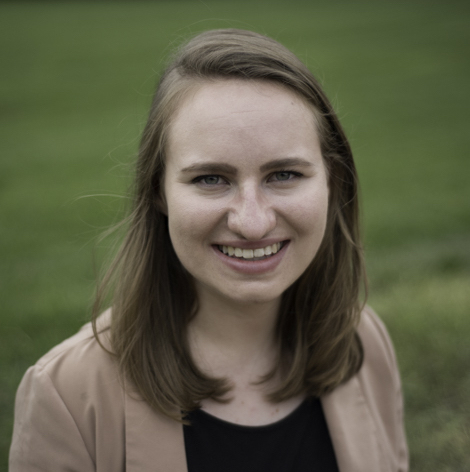 “I am so happy and grateful for being guided to take part in the Inland Ocean Coalition Cohort. Through this program, not only have my eyes been opened to the problems surrounding our oceans but also ways to educate and reach out to people around the nation on solutions for future generations! I feel I have grown as a student and leader in my community through this program and I recommend anyone interested in learning about problems existing in our natural world to take part.” -DaRon Shavers

“The IOA program is an inspiring experience full of people who encourage each other to put their best fin forward for the ocean!” -Tabitha Birdwell

“The IOA training is knowledge-packed, inclusion-focused, and action-forward! It left me feeling inspired to work with my new colleagues and friends to apply what we learned to protect our ocean and land – starting with the 30×30 campaign.” – Angie Joerin

“I truly loved hearing from all the speakers, learning all the different ways that we can help, and knowing there are ways to get involved in our communities on so many different levels. I’m excited to start doing my part to help save our ocean and to spread the word of how everyone can help!” – Suzi Fowler

“I liked the topics studied. Real issues, how to address them. Also, the real life opportunities that follow the training. I signed up because I wanted to make a difference in my community. We got together, learned and now it’s time!” – Priscila

“I most liked getting to hear from different speakers and all the resources that were shared with us each week. I also really loved making friends through this process.” – Michelle