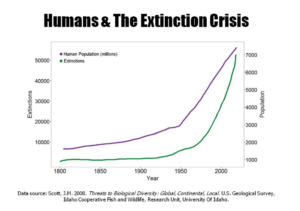 Go Back
We are a project of