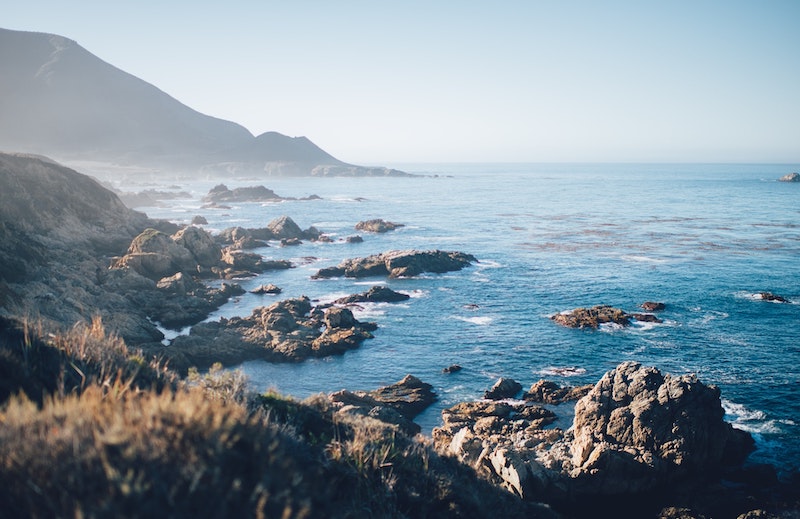 Challenges in our Inland Waterways, How They Impact the Ocean, and Why This Matters

As a beach / ocean person, I am seriously concerned about the duress the ocean is under due to climate change, overfishing, and plastic pollution (and this article being dated 10+ years ago from 2011 just reinforces the challenges facing the ocean because things have only gotten worse). That being said, the more I think about the ocean the more I now focus inland since learning about the Inland Ocean Coalition in 2020.

World Rivers Day was September 25th, and having recently read an article on the Clean Water Act 50 years after its passage, I was incredibly disappointed to learn that ~50% of our rivers and streams are classified as impaired, but this is a reminder for why my company BeachNecessities.com is a proud sponsor of the Inland Ocean Coalition.

As a 1% for the Planet corporate member, our focus is on beach, ocean, lake, river, and stream conservation, education, and science. With the ocean being 70%+ of the earth’s surface, that’s what comes to mind first, but we tend to overlook our freshwater resources like lakes, rivers, and streams and the role they play in carrying water to the ocean, so working with the Inland Ocean Coalition is a no brainer as their mission is front and center for us.

While the ocean can be considered the life source on this planet, so too are the lakes, rivers, and streams as they provide the freshwater that we humans can’t go more than a few days without, and like the ocean, they are being stressed. Snowpack in the Rockies has been diminishing since roughly 1980 and that has a ripple effect across the western US in terms of the water feeding rivers and streams. And the megadrought the west has been experiencing since ~2000 has also compounded the issue.

And even with diminished water flows, the rivers and streams still pick up agricultural, industrial, stormwater, and wastewater runoff, so with less water they are now more concentrated with unhealthy pollutants that in turn eventually lead to the ocean. Here’s a map that highlights how this works anywhere in the United States. Rivers and streams empty into the ocean via estuaries which are some of the most biologically rich areas on the planet, reinforcing why we don’t want the pollutants in our rivers and streams in the first place.

BeachNecessities.com forges the online shopping experience for the $15B+ US beach goods market with a focus on sustainability, both in the products we carry as well as protecting the health of the ocean, and the human race given the adverse impacts from climate change, overfishing and plastic pollution. We are doing our best to follow in Patagonia’s footsteps given 1% for the Planet is their business model and in 2021 they were named the most reputable company in the US.

And the steps Patagonia took in September of this year, restructuring itself to ensure profits after its annual operational needs have been met (estimated to be in the ~$100 million dollar range) will be used to address climate change—so now Patagonia’s primary shareholder is Earth. It’s why BeachNecessities.com is a corporate member of 1% for the Planet and works to protect our beaches, ocean, lakes, ponds, rivers, and streams one baja hoodie / baja jacket / drug rug at a time.