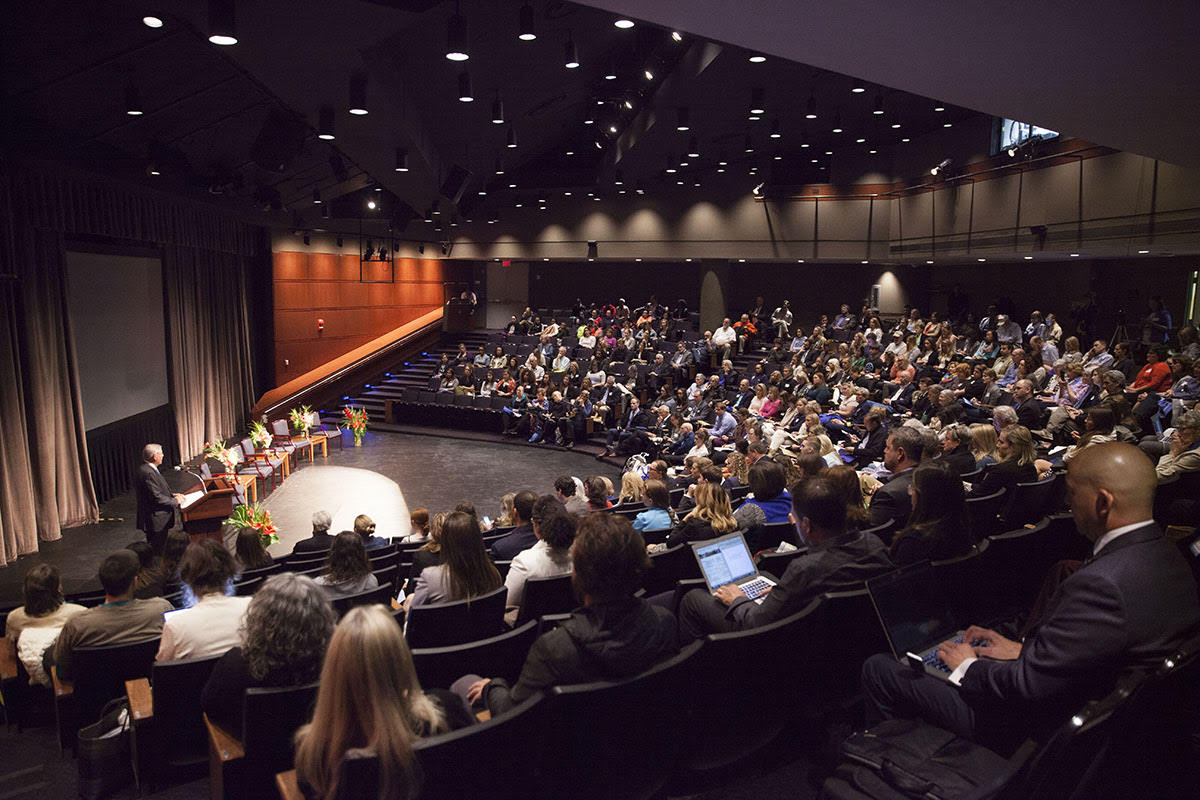 Fourteen members of the Inland Ocean Coalition attended the Blue Vision Summit in Washington, DC, from May 8-11. The biennial Summit brings together ocean conservation leaders and advocates from around the world. The key areas of the action agenda for the 2017 Summit were:

The Summit included the largest Healthy Ocean Hill Day in US history, with over 150 people participating from 25 states.

The Summit opened with a screening of Chasing Coral on Monday night, followed by a day of panels on Tuesday. Panels included topics like stopping offshore oil drilling, engaging corporations in solutions to plastic pollution, the future of fish and fishing, the inland ocean movement, marine protected areas, ocean acidification and the blue economy.

Sylvia Earle was among those to give the keynote address, which was followed by an opening plenary entitled “Ocean Strategy Under Trump,” featuring Ralph Nader and three other panelists. Nader told the audience that politicians don’t know how to game the system when liberals and conservatives unite, and protecting our ocean and coastlines is such a unifying issue. Ocean conservation unites civic, commercial, recreational and environmental interests.

Nader also discussed how having less than 1% of the population engaged on an issue reflecting the majority opinion is enough to turn things around. If a movement has a right/left alliance and engages less than 1% of people, the movement will be successful.

Panelist John Racanelli, CEO of the National Aquarium, said that we must resist the current administration’s policies and stand up for science, while also encouraging a more collaborative conservation atmosphere, for this is “not a time for silos and competition.” Farah Obaidullah, Founder & Director of Women4Oceans, said we know what we need to do, we have the solutions, and we need to reach people everywhere. There isn’t one message or one messenger that’s going to reach everyone. She said her main message is that you don’t have to be a marine biologist or work for an organization to make a difference.

Surfrider Foundation CEO Chad Nelsen said that he is optimistic, because our policies are popular, unlike the policies being put forward by this administration. Furthermore, people are more interested in getting active than he has ever seen. He compared resisting the policies of this administration to running a sprint and a marathon – there are the short-term issues that we must address – for instance the review of many terrestrial and marine monuments – while also not losing sight of the longer haul – like putting an end to offshore drilling and plastic pollution.

Moderator Ayana Elizabeth Johnson of Ocean Collectiv then asked each of the panelists, “What is your sprint and what is your marathon?”

Marathons included creating an urban conservation ethic as 85% of Americans now live in cities, making this movement akin to the NRA of the ocean in order to make politicians think twice before passing harmful legislation, and increasing the participation of women globally in ocean conservation in order to harness our full potential as a species. Obaidullah said she meets more women working on ocean issues, but at conferences it’s mostly men. It is women, however, who tend to think about the future more, while men are more focused on providing in the here and now. It’s not a good idea, she said, to leave out the half of the population that is most concerned about and interested in the future.

Want to get involved?

Call your members of Congress. Encourage them to do the following: