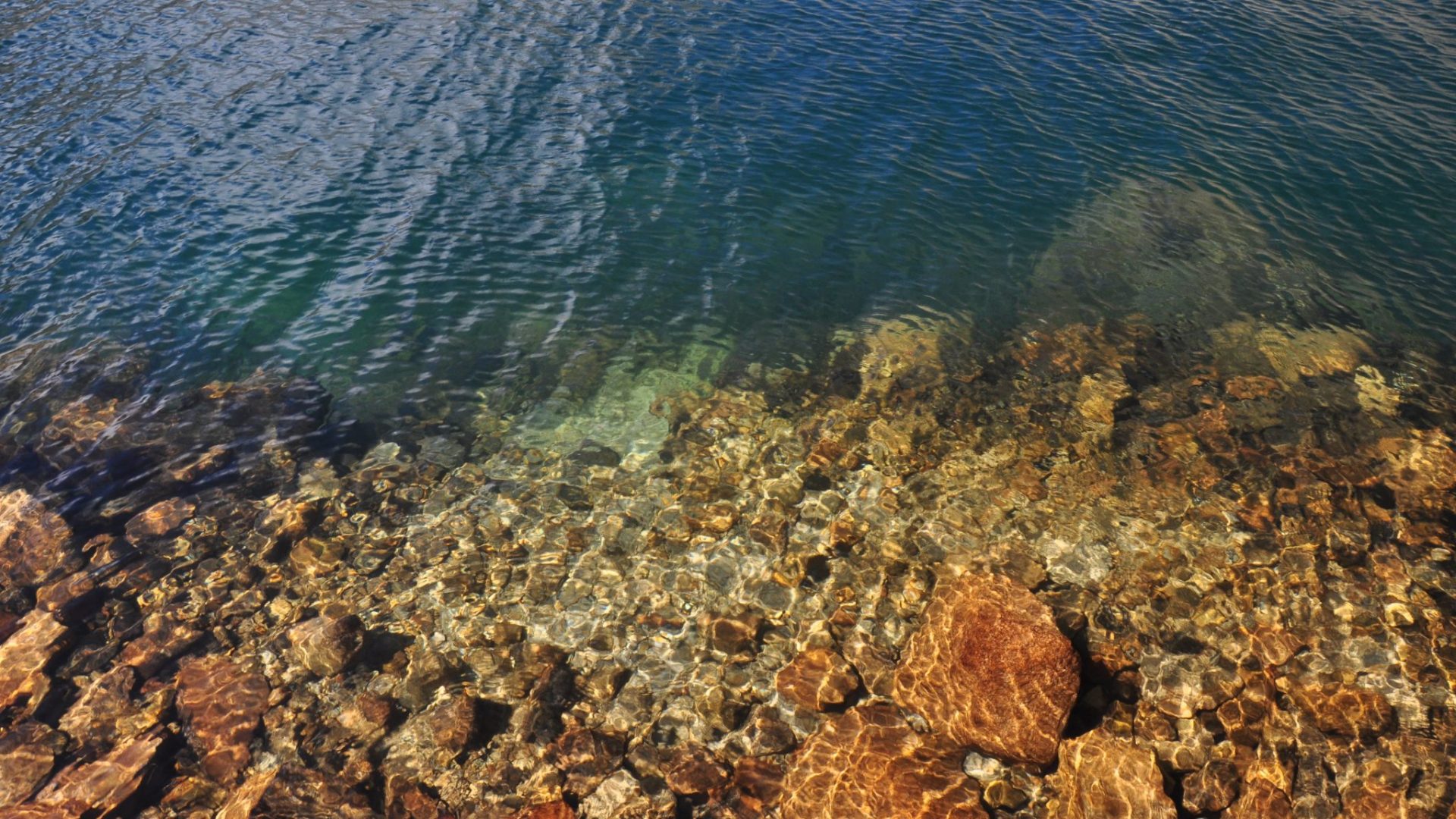 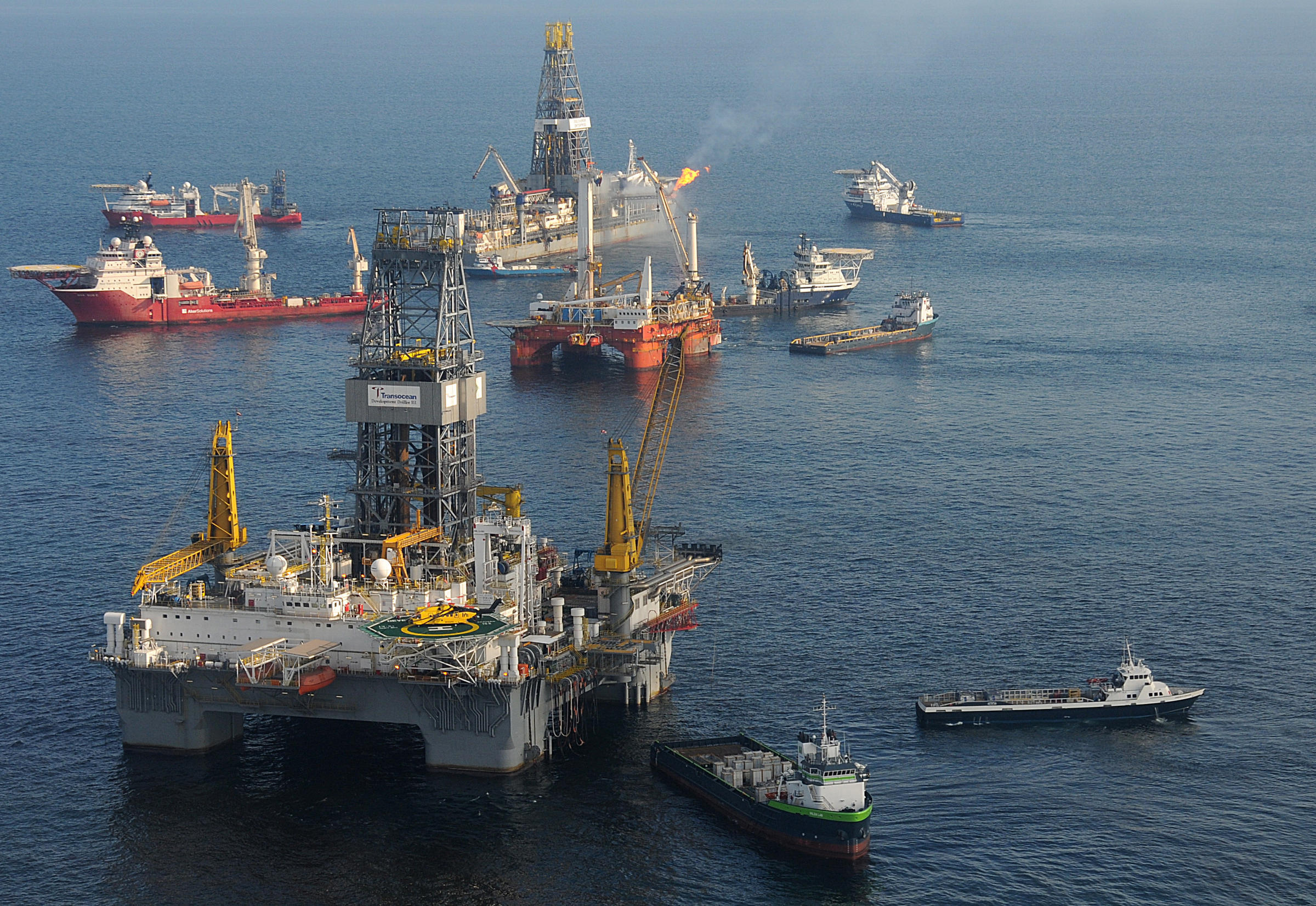 The Trump administration has a very different definition of conservation.

Following the December announcement that the sizes of Bears Ears and Grand Staircase-Escalante National Monuments of Utah will be greatly reduced, Secretary of the Interior Ryan Zinke released the next step for “responsible extraction” of America’s oil and gas resources along the nation’s coast.

The National Outer Continental Shelf Oil and Gas Leasing Program will potentially open up 90 percent of the Outer Continental Region of America’s coastlines to “exploration and development,” regions of American marine ecosystems that were originally set aside for extended preservation and recovery by previous administrations. “Responsibly developing our energy resources on the Outer Continental Shelf in a safe and well-regulated way is important to our economy and energy security, and it provides billions of dollars to fund the conservation of our coastlines, public lands and parks,” said Zinke.

Zinke and the Department of the Interior, in a press release in Late December, went on to say that the administration is leaving behind a “Conservation stewardship legacy, second only to Roosevelt,” while simultaneously placing emphasis on the expansion of hunting and fishing in ten wildlife refuges where such activities are currently strictly regulated. Despite the continued outcry against the reduction of America’s refuges and monuments, the Trump administration continues to reframe the definitions of conservation to include the potential for heavy resource extraction, a disregard for biodiversity, and ultimately, a strong emphasis on the acquisition of profits.

In response to the announcement by Zinke, 2.8 million Americans submitted public comments to the White House urging the administration to reconsider reductions to the sizes of the many monuments that are up for review, which Zinke promptly ignored.

The pushback from American mayors from states along the coastline was swift, with the majority directly opposing the proposal, citing the importance of fishing, the wellbeing of marine biodiversity, and tourism revenue, which provides coastal communities and the economy at large with billions of dollars every year. The move, if finalized, would expose vast swaths of coastline to further risk of extraction accidents as well as to the threat of seismic survey technology, a practice in petroleum and gas exploration in which sound waves are used to discover untapped oil and gas reservoirs. The practice has been highly criticized by scientists and activists, citing severe harm to migratory species who utilized sound for communication and navigation purposes, among other issues.

The Bureau of Ocean Energy Management open comment period ends March 9th, and we need as many voices as possible to create a conservation chorus based upon compassion, science, unity, and truth. Together we can protect the entirety of the US coast from further exploitation and unnecessary, long term damage to precious marine life and delicate ecosystems. Together, we cannot be ignored.